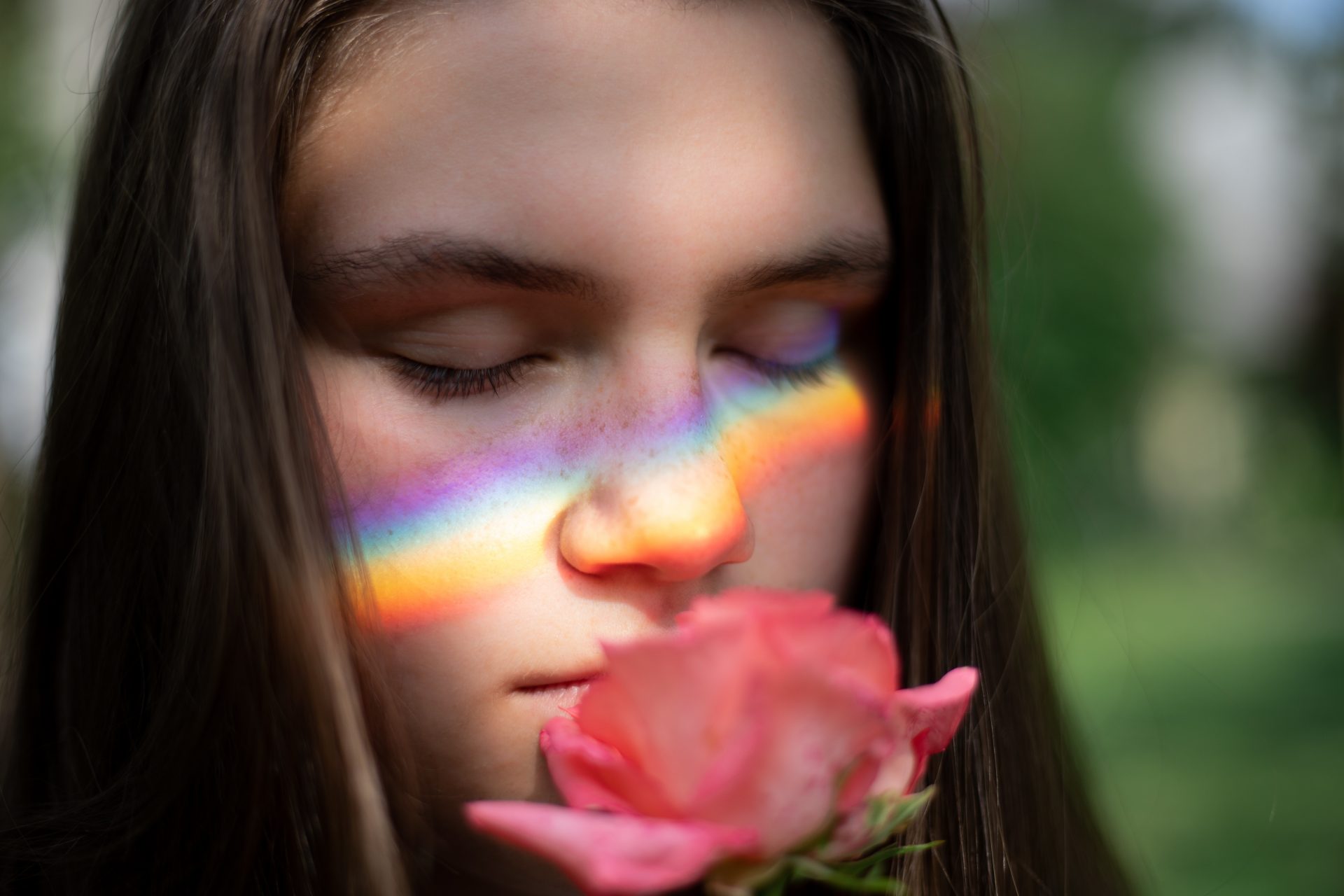 Our sense of smell is related to memory, emotions, and mental health.

Do you ever wonder why you catch a whiff of a certain smell and suddenly have memories come flooding back into your mind, or why a specific scent always makes you feel good and ready conquer the day?

Our sense of smell is a prehistoric sense that plays a critical role in our daily lives. It has been used for centuries to aid in survival and health, helping us identify potential hazards or dangers such as spoiled food, waste, toxins, or chemicals. However, in the same way that our sense of smell can warn us of potential danger, it can also aid in pleasure, productivity, psychological wellbeing, and memory.

Humans perceive fragrance, aroma, and scents via the olfactory system, which is made up of our nose and nasal cavity and is responsible for the way we sense smell. The olfactory system is closely connected to the limbic system in the brain, which plays a significant role in out behaviors and emotions. Two critical components of the limbic system include the hippocampus and the amygdala. The hippocampus is a critical brain structure that plays a major role in emotions, learning and memory function, and the amygdala, also located in the brain, plays a significant role in emotion and behavior, especially when related to fear.

Due to this close-knit relationship between the olfactory system and the limbic system, certain smells can impact our stress response, emotions, and even our productivity. Research has shown that a number of fragrances or scents can affect spontaneous brain activity and mental function. Our sense of smell can also play a role in the treatment of disease and other disorders. And it is my hypothesis that revisiting specific new scents, aligned with a specific intention, can change your life.

Since the beginning of recorded history, aromas, or distinct smells, have been used for mental, spiritual, and physical healing. This idea soon became known as aromatherapy. Aromatherapy has been used as a natural way of healing a person’s mind, body and soul. 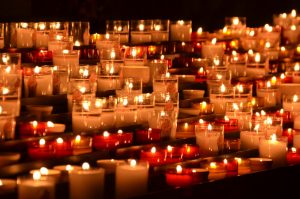 Common extracts used in aromatherapy include bergamot, caraway, eucalyptus, geranium, juniper, lavender, lemon, lemongrass, mint, orange, peppermint, pine, rosemary, sage, tea tree, and thyme. These have all been utilized in the treatment of physical and psychological disorders and are often the popular scents used for oil diffusers in modern times.

Various scents can be used to promote happiness and positive emotions, such as citrus, cinnamon, vanilla, chocolate, coffee, and jasmine. Notice how most of these are from food. This is because there is a strong correlation between the smell of delicious food and increased feelings of happiness. 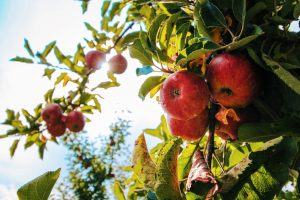 One study showed that the scent of apples benefits people with migraines and regular headaches. It reduces the severity of symptoms of migraine and headaches as well as shortens migraine episodes.

A 2013 study showed that jasmine increases positive emotions. Jasmine also decreases drowsiness, which is common in people with depression. According to experts, jasmine can reduce anxiety and depression, boost vigor and vitality, and can even mitigate mood swings. 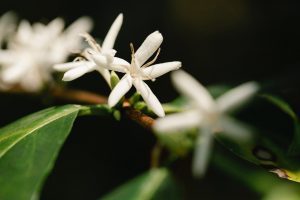 The rich, earthy scent of sandalwood has long been used to help in anxiety treatments. The aroma promotes a sense of relaxation while providing relief from anxiety attacks. However, it has sedative effects which increase sleepiness. 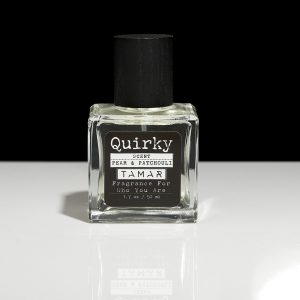 Ayurvedic medicine has used patchouli for a long time. The scent helps alleviate stress, anxiety and depression by promoting calmness. Patchouli is also often combined with other beneficial scents like lavender. However, it can cause an allergic reaction to some individuals.

Bonus: Check out TAMAR’s Quirky perfume, made with pear and patchouli.

One study showed that rose’s scent has a positive impact on learning ability. Rose perfume increased learning skills by improving memory retention. According to the study, learning increased by 30% with light rose-scented incense sticks. Additionally, rose helped in treating depression when used with other therapies. That is because rose oil stimulates the release of the chemical dopamine. Rose oil is found to have physiological and psychological relaxation, analgesic, and anti-anxiety effects in small studies. 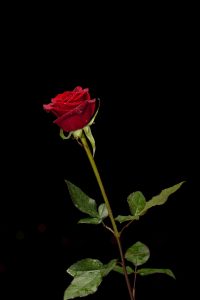 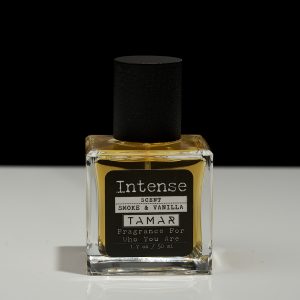 Bonus: TAMAR’s Intense perfume is made with vanilla and smoke, a perfect combo.